4 June 2022, Mogadishu – Worsening drought puts parts of central and southern Somalia at increased risk of famine until at least September 2022 if Gu season crop and livestock production fails, if Food prices continue to rise sharply and humanitarian aid is not available. scaled up to reach those most in need. These areas include Central and Hiraan Hawd Pastoral, Northeast and Central Addun Pastoral, agro-pastoral livelihoods in Bay and Bakool regions, and IDP settlements in Baidoa, Mogadishu, Dhusamareb and Galkacyo. The situation in Bay region is of particular concern as the acute malnutrition threshold for famine (IPC Phase 5) has been exceeded in Baidoa district. Mortality (crude death rate) has reached the emergency threshold (IPC Phase 4) in the agro-pastoral bay districts of Burhakaba and Baidoa, and child mortality rates have reached the emergency threshold. emergency (IPC phase 4) in the agropastoral bay of Baidoa district. While a Famine (IPC Phase 5) classification requires that at least two of the three criteria be met, rising levels of acute malnutrition and mortality signal that the loss of lives and livelihoods is occurring. already produced.

Acute food insecurity continued to worsen across Somalia, with an estimated 5.2 million people (or 33% of the total population) already in Crisis or worse (IPC Phase 3 or above) ), including 38,000 people probably in Catastrophe (IPC Phase 5). ), from May 2022, despite the continued delivery of humanitarian food aid. Food aid reached an average of 2.4 million people per month between February and April 2022 and likely prevented the deterioration of food security and nutrition outcomes in many regions.

However, the delivery of humanitarian aid is far from meeting the growing level of needs, and insufficient funding is expected to lead to interruptions in the delivery of food aid after June. Food insecurity and malnutrition are expected to deteriorate further and faster between June and September 2022, and unless humanitarian food assistance is scaled up and sustained, approximately 7.1 million people (or 45% of the total population ) should face a crisis or worse. (IPC Phase 3 or higher). This figure includes 2.1 million people who are likely to be in Emergency (IPC Phase 4) and at least 213,000 people who are likely to be in Disaster (IPC Phase 5). In addition to population groups that face an increased risk of famine, other areas of concern include Northern Northwest Interior Pastoralist, Northwest Hawd Pastoralist, Southern Agropastoralist, Agropastoralist rainfed southern middle and lower Juba and agropastoral livelihood zones of Togdheer. as well as IDP camps in Burao, Lasaanod, Garoowe, Belet Weyne, Doolow and Kismaayo, all of which are facing Emergency (IPC Phase 4) between June and September 2022.

An urgent and timely scaling up of integrated humanitarian assistance is needed to prevent extreme food insecurity and acute malnutrition, including famine and excess mortality, in areas facing increased risk of famine until at least September 2022 . In particular, the malnutrition and mortality results in Baidoa and Burhakaba districts in the Bay region already signal an extremely worrying situation in May 2022. While only one of the famine criteria (IPC Phase 5 ) was filled in Baidoa district in May, there are growing concerns that further deterioration in food consumption, acute malnutrition and mortality may lead to Famine (IPC Phase 5) in these two districts if humanitarian aid is not urgently reinforced in these areas. A new round of data collection will be undertaken in June to further assess the likelihood of famine (IPC Phase 5) in the Bay Area. Additionally, available long-term forecasts indicate that a fifth below-average record rainy season is likely across Somalia in the upcoming Deyr season of October and December 2022. As a result, humanitarian needs are expected to increase. worsen and remain nationally elevated through 2023.

A multi-season drought that started in Somalia at the end of 2020 continued to worsen until May 2022, leading to a further deterioration of the food security and nutrition situation in many parts of the country. Ongoing insecurity and conflict, particularly in central and southern Somalia, as well as global supply and price shocks, further aggravate the food insecurity situation in Somalia. While the current Gu rains (March/April-June) have slightly replenished pasture and water resources in some places, widespread water and pasture shortages persist. It is estimated that more than three million head of cattle have died since mid-2021 due to starvation and disease. Four consecutive poor or failed harvests since 2020, rising local and imported food prices, and drought and conflict-induced population displacements are all leading to a decline in the adaptive capacity of poor and vulnerable populations across Somalia.

Cumulative Gu season rainfall between March and early June 2022 was 40-70% below average. Due to the impacts of drought on livestock health, poor and vulnerable pastoral households currently have limited access to milk and lack marketable animals. Pastoral households have also accumulated very high indebtedness, due to prohibitive water and feed costs, increased reliance on buying family food on credit, and abnormal migration from livestock to remote areas in search of pasture and water.

Agropastoral and riverine livelihood zones have experienced several consecutive poor cereal harvests, with further disruptions in cash crop and cereal production in riverine areas due to low water levels in the Juba and Shabelle rivers . In agropastoral and riverine areas, planted areas and crop growth are much lower than normal due to low rainfall, displacement of households away from their farms and reduced ability of farmers to obtain seeds, irrigation and other inputs. 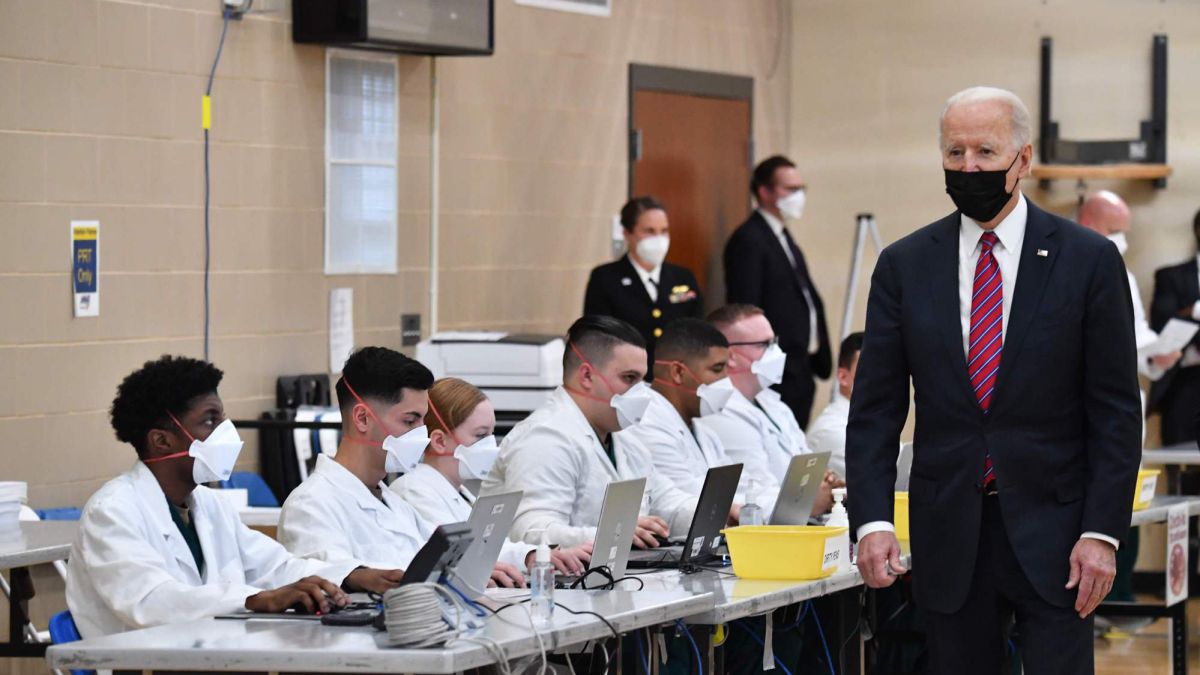 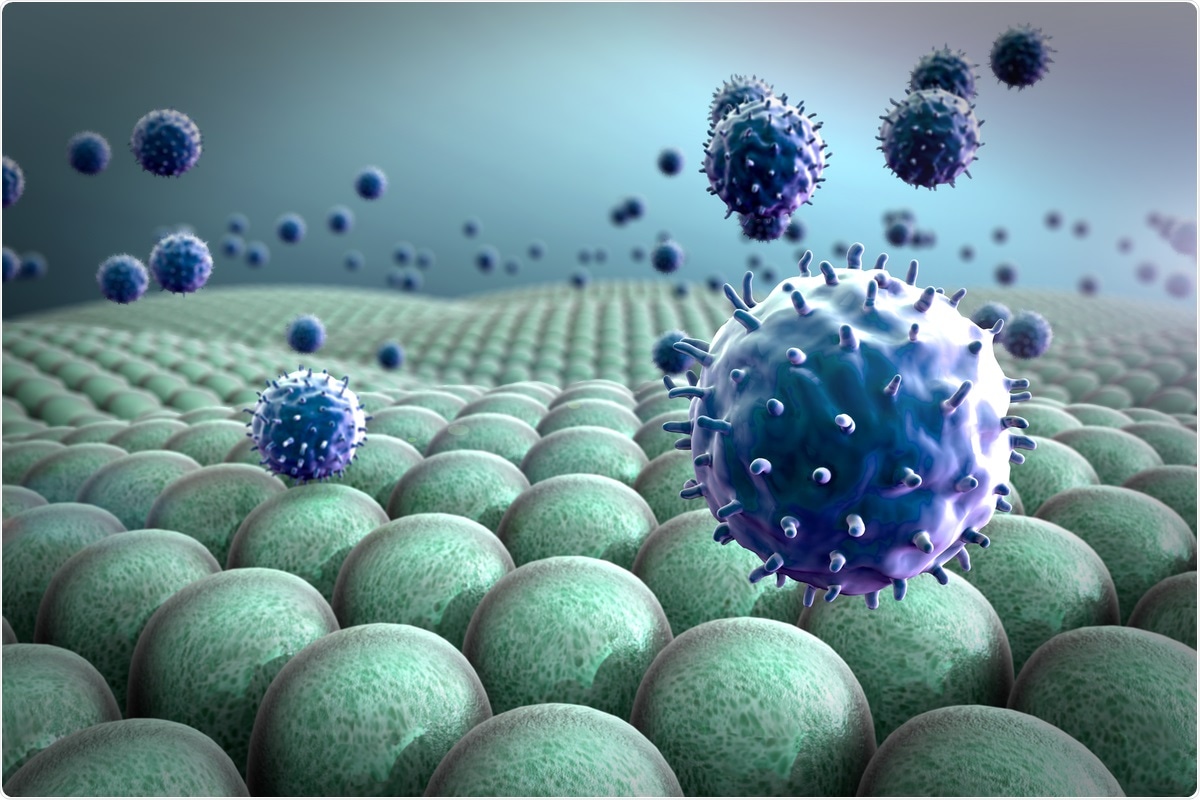