MOSCOW, Aug 19 (Reuters) – Russia’s communications regulator said on Friday it was taking punitive action against five foreign IT companies for breaking online content laws, which could force search engines to include a Disclaimer of Violations.

In a statement, Roskomnadzor said the measures were in response to companies’ failure to remove content they had flagged as illegal and would remain in place until they complied.

None of the companies immediately responded to written requests for comment.

Roskomnadzor did not specify precisely what measures would be taken. The dominant search engine Yandex (YNDX.O) in Russia already has a disclaimer for some other websites which reads: “Roskomnadzor: website violates Russian law”.

“Roskomnadzor has decided to apply enforcement measures (…) in the form of informing Internet users by search engines about violations of Russian legislation by companies,” the regulator said.

Russia has fined several tech companies, mostly foreign, for failing to remove content it deems illegal. He also warned the sites against violating a law passed in early March that prohibits “discrediting” the armed forces, with a penalty of up to 15 years.

Russian lawmakers in July approved a bill that would provide tougher penalties for foreign internet companies, including the disclaimer of search engines. Read more 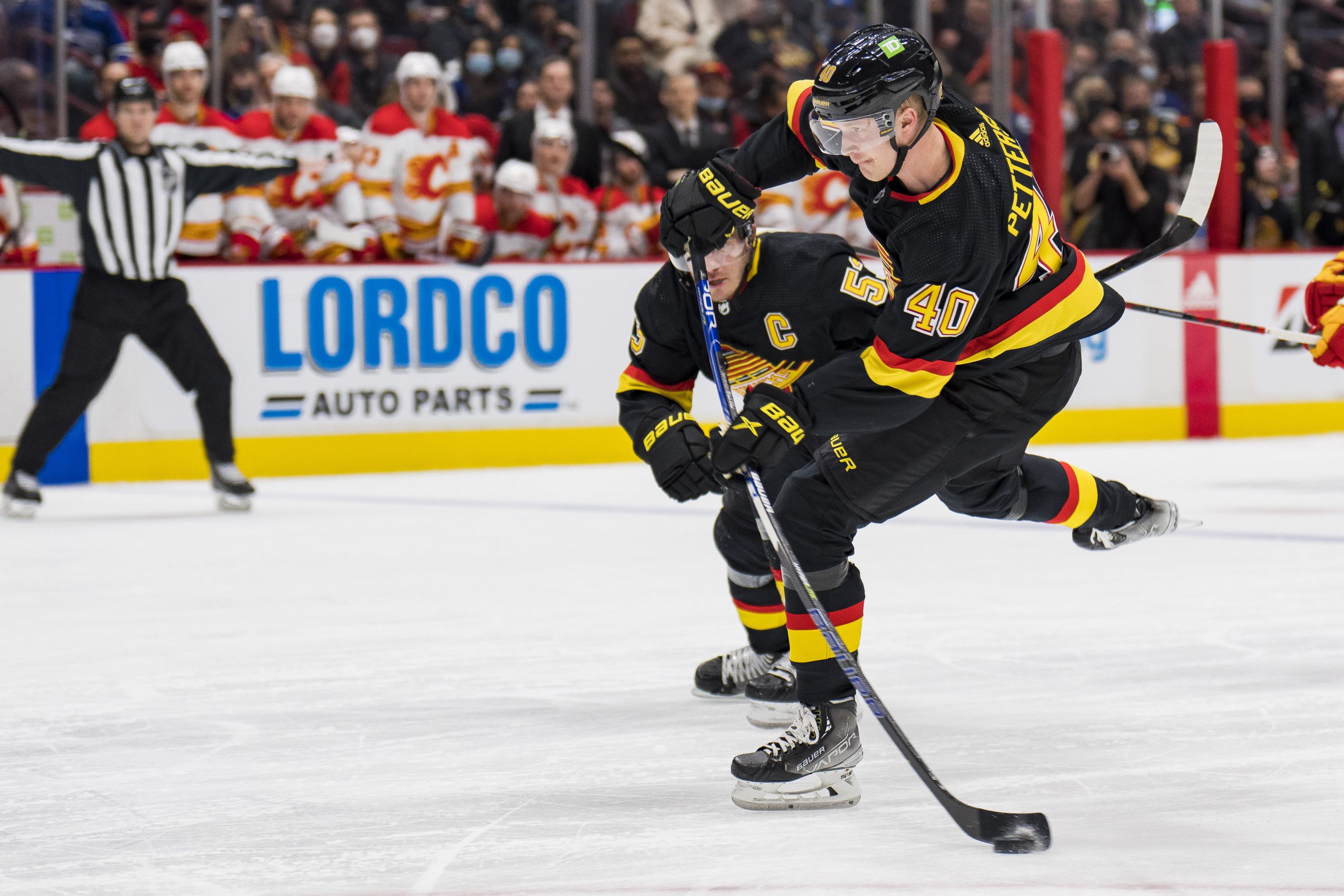