Paddy Pimblett often chooses to interact with internet trolls, taking them by surprise. “The Baddy” recently accepted a challenge to fight a troll and even showed up at the gym the next day to keep his promise.

However, by Pimblett’s expectations, and much like his past experiences, his opponent never showed up. The Liverpudlian sent his gym address to an internet troll immediately after being challenged to a fight.

While the challenger wanted a five-round fight, Pimblett wanted to keep going until someone quit. The troll may have been further intimidated by the mention of a liability release form that would not allow him to hold ‘The Baddy’ legally responsible for any injuries. His last message to Pimblett was cordial, wishing him good luck. The Liverpudlian recently said on his YouTube channel:

“This guy started off with, ‘So do you want it or not?’ I texted the address of the gym, ‘See you tomorrow, 10 a.m.’ He said ‘We’ll do five [rounds] please.” And I said, ‘No, we won’t, man. We’ll keep going until somebody quits. I’m gonna have to get you to sign something to say like – if I hurt you, you can’t take me to court. The last message from him was, ‘ [inaudible] Good luck Paddy, you are a good artist. I hope you become world champion soon.'”

Watch the video below:

Paddy Pimblett has shocked fans by revealing his base salary for his last UFC outing was just $12,000 (£9,000). Pimblett manager and Cage Warriors owner Graham Boylan has come under fire for letting his most popular fighter sign such a bad deal.

In his defense, Boylan claimed that a UFC contract is standard for all newcomers, regardless of their previous accomplishments. He also claimed that Pimblett was now making “a lot of money”, after signing a new contract with the UFC. Boylan said The mirror:

Read also
The article continues below

“Everyone comes into the UFC with a standard contract. There’s no difference in what you do, you have to go prove yourself. I can tell you emphatically now that contract is gone, it’s gone. – he’s on fucking big bucks now. It’s like that, but I’m just happy for him.”

Pimblett is now set to take a big step up in competition and fight Jordan Leavitt at UFC London on July 23. 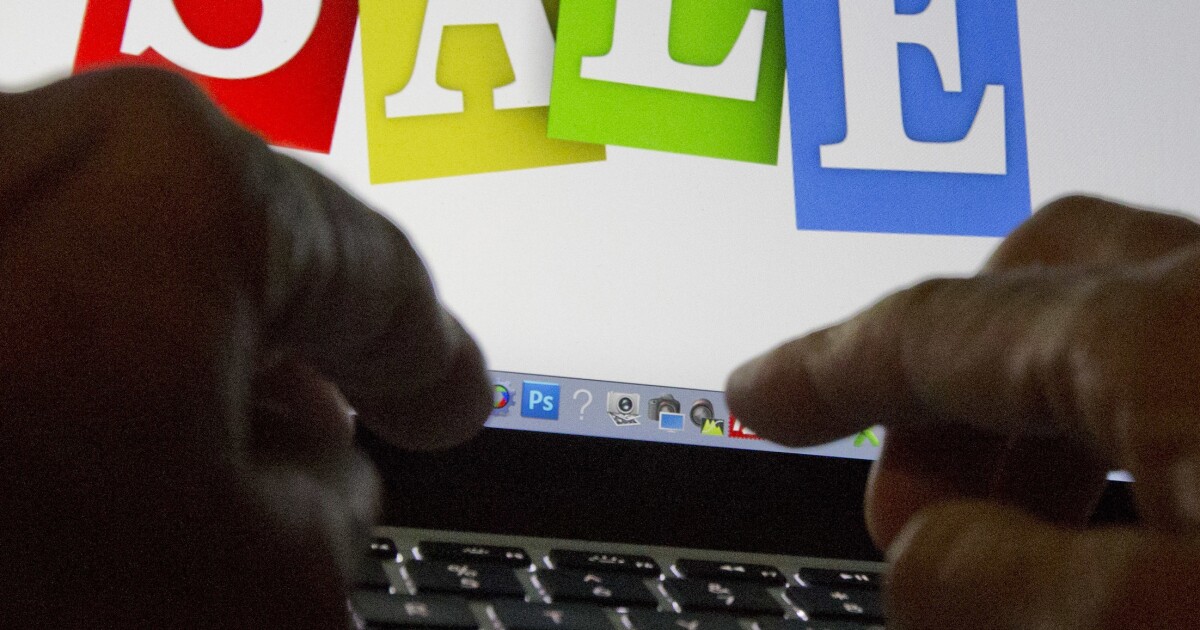 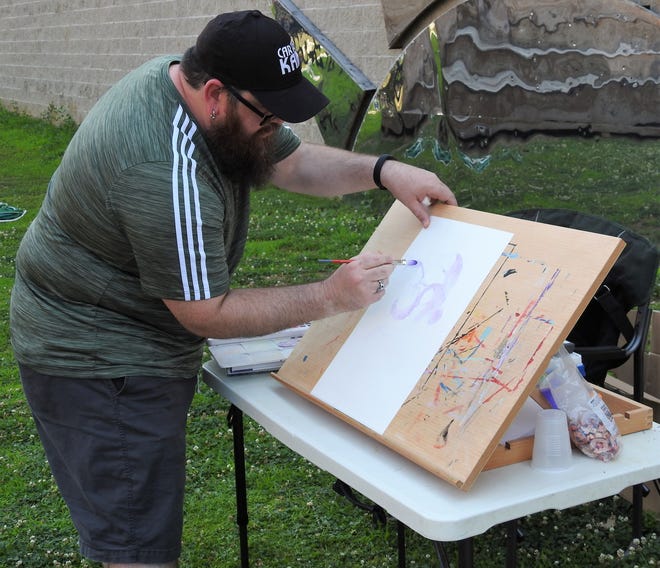 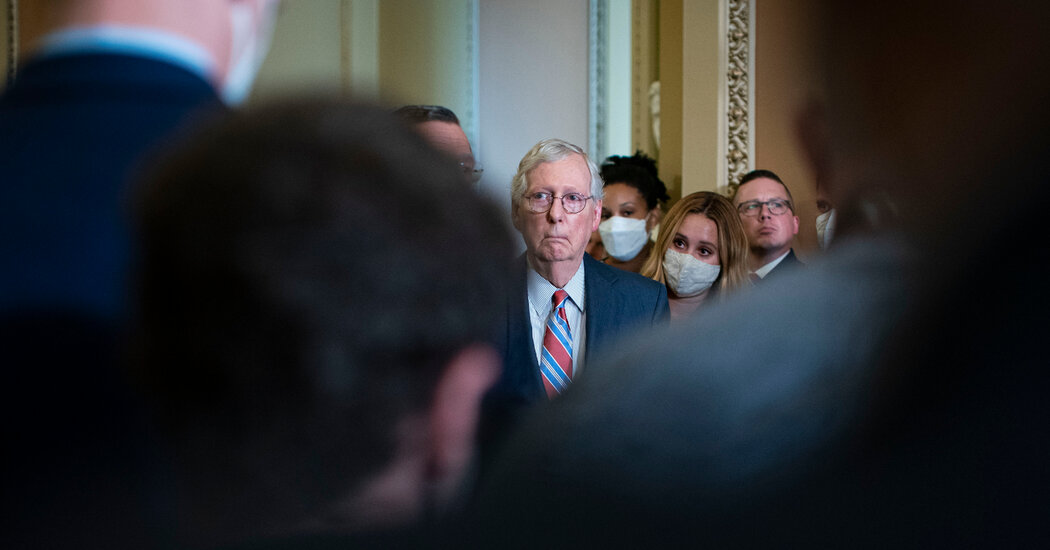 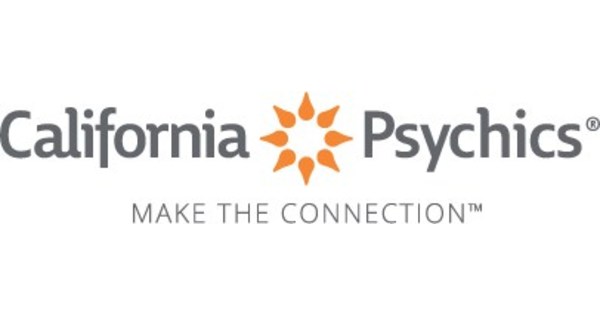