The MRC calls on Google to “stop its war on democracy” and “ensure algorithmic transparency” after the media watchdog’s intervention. Freedom of Speech in America initiative analyzed the 12 races identified by Real Clear Politics as important to watch.

The results revealed that the campaign websites of 10 Republicans among the 12 close races were found significantly lower on the results pages compared to their opponents’ sites among the organic search results.

Seven Republican candidate websites have been completely hidden from the first page of Google search results, according to the MRC. While Republicans were hidden, eight Democratic candidates had websites that were promoted to the top six results on Google.

“Google’s bias is unmistakable when compared to other search engines. Both Bing and DuckDuckGo show, with one exception, the websites of the 12 Democratic and Republican Senate candidates in the top five organic search results,” the Media Research Center said.

“The Media Research Center is calling on Google to stop its war on democracy. To win back the trust of conservatives, it must provide algorithmic transparency to show that liberal groups and candidates are treated the same as conservatives,” continued the MRC. “The MRC also calls on members of Congress to take action to protect Americans’ free speech. Congress should investigate Google’s search bias and its results on the midterm elections.”

Google did not immediately respond to a request for comment.

HOW BIG GOVERNMENT COLLABORATED WITH BIG TECH TO ‘OUTSIDE’ CENSORSHIP: MISSOURI ATTORNEY GENERAL

Google and other tech giants have long been accused of favoring Democrats.

Former Republican National Committee Finance Chairman Todd Ricketts launched Freespoke, a alternatives to google, earlier this year because he believes Americans have a “duty to protect” free speech. Ricketts said things like the National Rifle Association were buried in traditional search engines, so he decided to do something about it.

“I was like, ‘This doesn’t make sense’, and then when you see what’s going on in the big tech world, like removing people from platforms or moving videos or deleting information, I I just feel like as Americans we have a duty to protect free speech,” he said. “Free speech is an important part of our society, and I don’t I don’t know who granted these big tech companies that they were going to be the purveyors of what people could see, and so we just said, ‘You know what? This piece, this industry needs a little competition.”

TUSK, an uncensored web browser for conservatives with a focus on freedom of speechalso launched earlier this year.

Brian Flood is a reporter for Fox News Digital. Story tips can be sent to [email protected] and on Twitter: @briansflood. 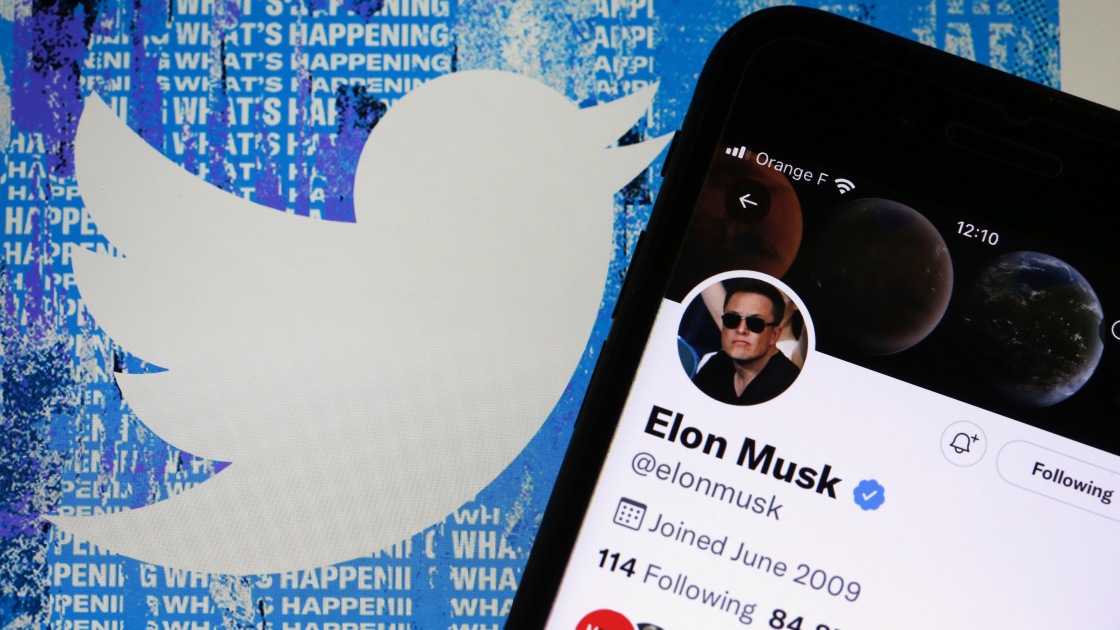 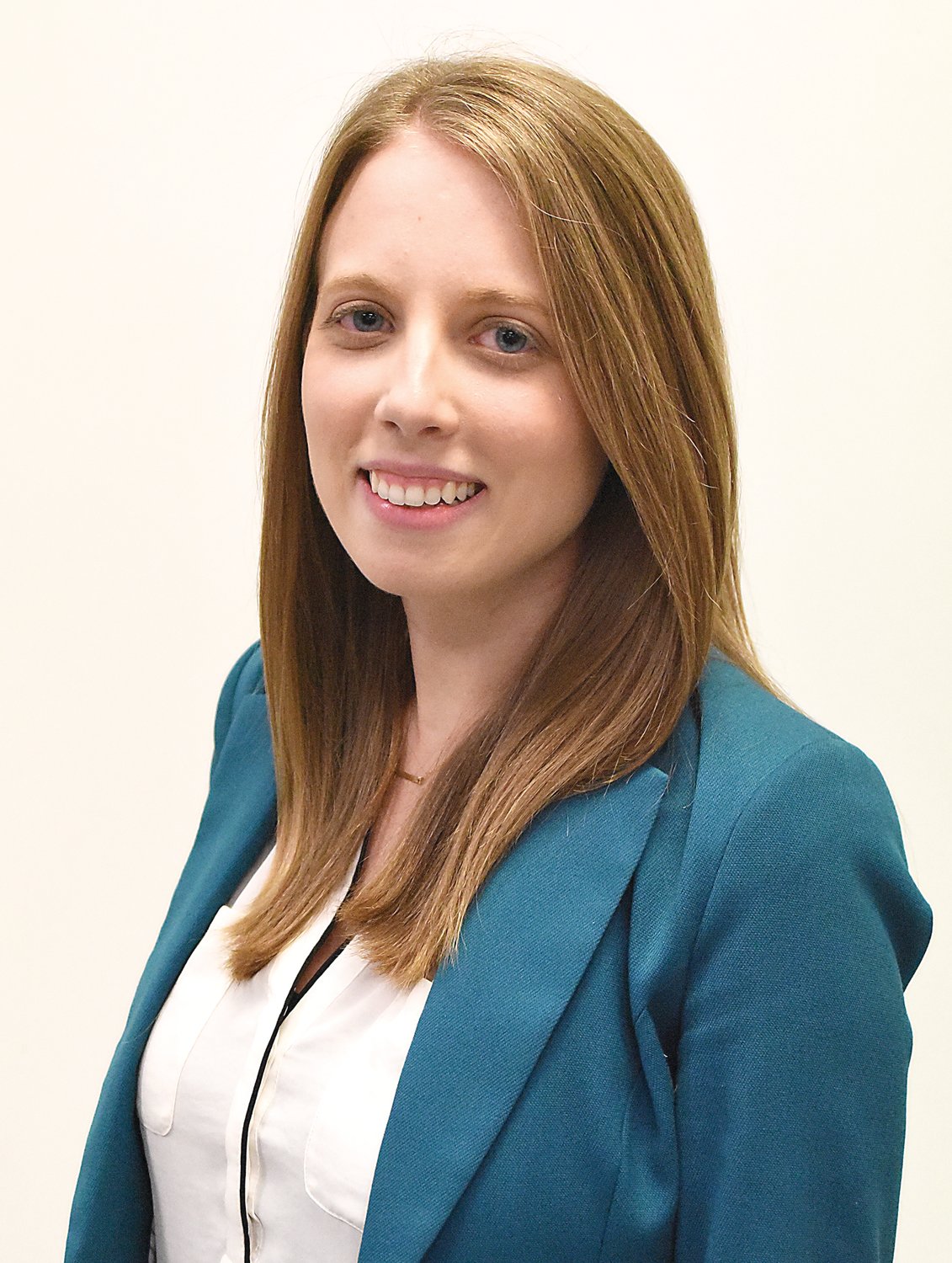 The help signal I created has gone viral. Now it could be misused