In search of the origins of Omicron

MEDIA—The Media Theater will present Roald Dahl’s “Willy Wonka Jr.” on stage, from now until Sunday, August 7, performed by an ensemble of tweens.

Dahl’s classic follows enigmatic candy maker Willy Wonka as he hosts a contest by hiding golden tickets inside five of his delicious candy bars. Whoever finds these tickets will win a free tour of the Wonka Factory, as well as a lifetime supply of candy. Four of the five winning children are insufferable brats, but the fifth is a friendly young boy named Charlie Bucket, who goes around in the company of his equally lovable grandfather. Kids must learn to follow Wonka’s rules in the factory – or face the consequences.

Each summer, The Media Theater gives young people the opportunity to perform at a professional level comparable to its regular season of Broadway series. This includes an intensive rehearsal process spent working with professional directors and designers.

Sing the blues at Jasper Street Blues Fest on Saturday

The MAC will present four bands for this year’s Blues Festival: The Blues Reincarnation Project, Lower Case Blues Band and The Steve Guyger Band. The School of Rock’s Delta Squad will open the festival.

White Horse Village is dedicated to implementing new strategies to meet the changing needs of current residents while responding to the changing environment of providing housing, healthcare and other services to seniors. The new organizational structure of a public foundation allows the senior community to expand external fundraising sources, such as private or family foundations, individual donors, donor-advised funds or government agencies, to support programmatic and physical improvements.

“I anticipate that the transition from an endowment fund to a foundation will open up opportunities to attract external funding to support innovative programs for seniors while continuing the traditional community programs of the old endowment,” said said resident Robert Bruce, Chairman of the Board. Trustees of the White Horse Village Foundation.

“I am delighted to be working with Susan and the Foundation’s Board of Directors,” said Len Weiser, President and CEO of White Horse Village. “I would like to thank the former endowment trustees and the current foundation board for their leadership in building a strong endowment fund and their vision for the creation of our new foundation.”

Located on 96 acres in southeastern Pennsylvania, White Horse Village is an active senior community offering a full range of living options and health services. As a not-for-profit organization, White Horse Village reinvests profits back into the organization to further the mission and vision. For more information, visit http://www.whitehorsevillage.org.

Tickets go fast to see “Lights Out” in Springfield

An Evening with the Legends will present Lights Out, the nation’s #1 tribute band to Frankie Valli and The Four Seasons, on Sunday, November 6, at Springfield Country Club, 400 W. Sproul Road, Springfield. Joanie Schneider will be master of ceremonies and the host will be Joe Staffieri. Doors will open at 3:30 p.m.; buffet dinner is at 4 p.m.; the show will start at 5 p.m.

Adults interested in learning computer and smartphone basics are invited to attend the Digital Literacy Sessions offered by the Delaware County Literacy Council (DCLC) from Tuesday, August 9 through Thursday, September 1. Choose one class or all classes by registering for https://bit.ly/DigLit2022 or by calling DCLC at 610-876-4811.

New courses, including multi-session courses, will be offered each term, and any community organization interested in hosting future digital literacy courses should contact Pat Gunnin at [email protected]

Readers can send community news and photos to Peg DeGrassa at [email protected]/. 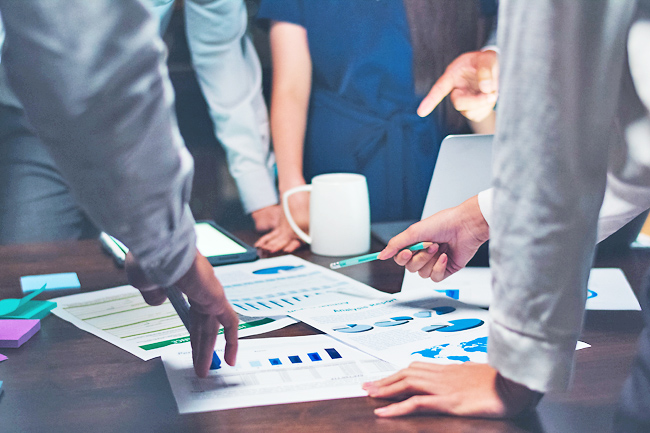 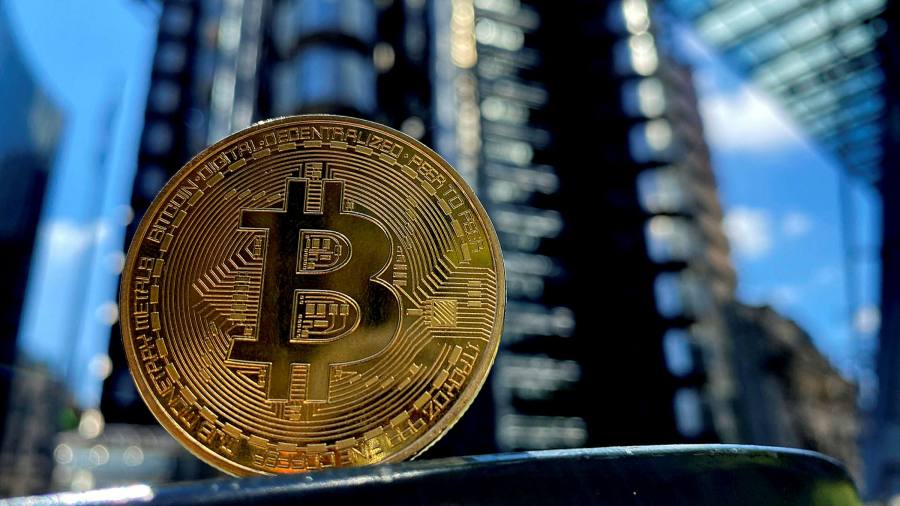 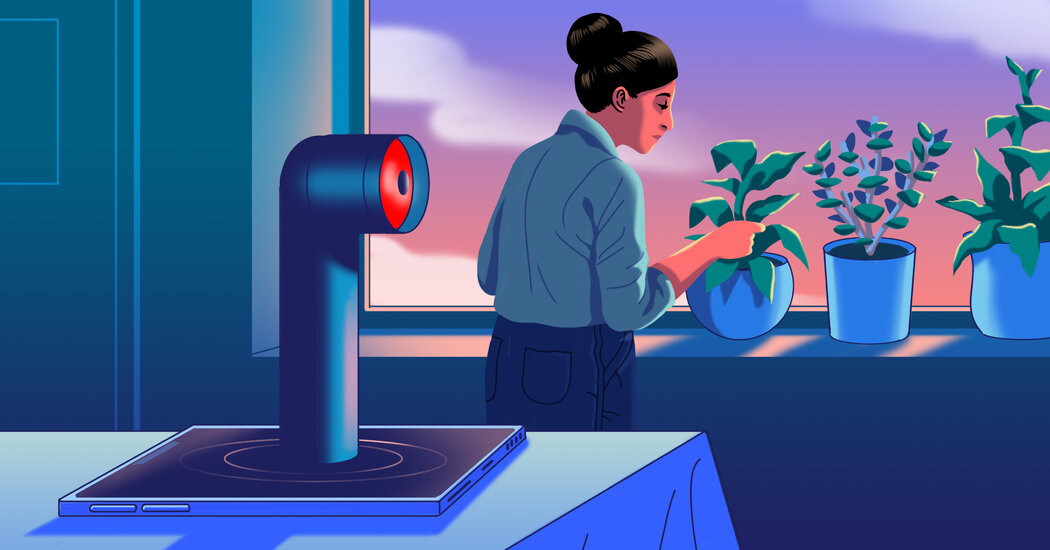 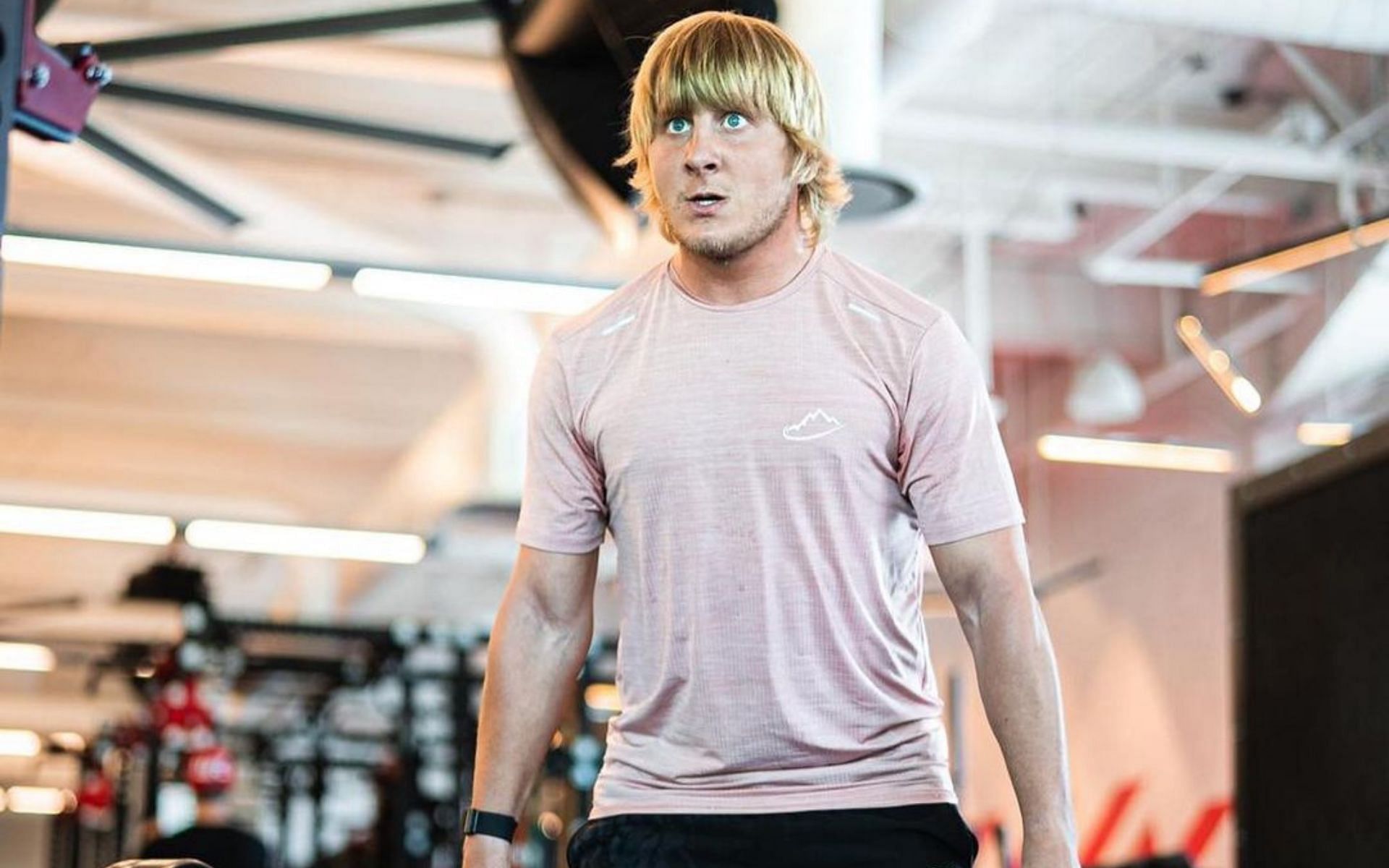