More than a year after the Centers for Medicare and Medicaid Services enacted a rule requiring hospitals to disclose prices for routine procedures, most still do not comply.

That’s according to a new study from the Johns Hopkins Bloomberg School of Public Health. Last month, CMS had issued 335 warnings to hospitals for non-compliance with the rule. None have yet been fined.

It’s time for hospitals to comply – or pay a high price.

Hospitals have long used opaque pricing systems as an excuse to charge wildly different rates to different patients for the same service. In 2020, a study by research firm Crowe found that the cost difference between the highest and lowest prices for common procedures varied on average by almost 300%.

For example, suppose you are a second or third trimester pregnant woman living in Baltimore. You need a routine ultrasound — and you can schedule it at Good Samaritan Hospital or Franklin Square Medical Center. The two hospitals are approximately eight miles apart and are both operated by MedStar Health.

According to data made public by the two hospitals, Good Samaritan charges $100 more than its corporate cousin Franklin Square. This kind of information can be incredibly helpful to someone who is covering the cost of the procedure out of pocket.

Or consider a middle-aged man from Boston with employer-sponsored health insurance through Blue Cross Blue Shield of Massachusetts. An urgent but non-fatal emergency room visit to Massachusetts General Hospital will cost him $946. If he had gone to Boston Medical Center, the bill would be $577.

Mass General may have good reason to charge more. But consumers and health plans can’t assess those reasons without knowing the price difference in the first place.

Even hospitals that comply with the CMS rule do not allow people easy access to their pricing data. People looking to compare prices may need expertise in Microsoft Excel and a deep understanding of medical jargon and tens of thousands of billing codes to parse price spreadsheets from different hospitals.

When the price transparency rule came into effect, some hospitals began using subversive coding on their websites to prevent search engines from recognizing price lists. CMS has since banned this practice.

This opacity does not fly in the other sectors of our economy. And that shouldn’t be the case in the healthcare market either.

Eliminating deliberate price obfuscation by hospitals could significantly reduce health care costs. A recent study by the RAND Corporation found that price transparency could reduce hospital spending by more than $26 billion a year.

CMS has the enforcement power it needs to hold hospitals accountable. Fines for non-compliance are capped at $5,500 per day, or a total of more than $2 million per year.

If hospitals don’t respect their patients by being upfront with them about their prices, then CMS should use that authority.

Sally C. Pipes is President and CEO and Thomas W. Smith Fellow in Health Care Policy at the Pacific Research Institute. His latest book is False Premise, False Promise: The Disastrous Reality of Medicare for All (Encounter 2020). Follow her on Twitter @sallypipes.

Next Top 10 Web Search Engines: The Internet Is Much More Than Google 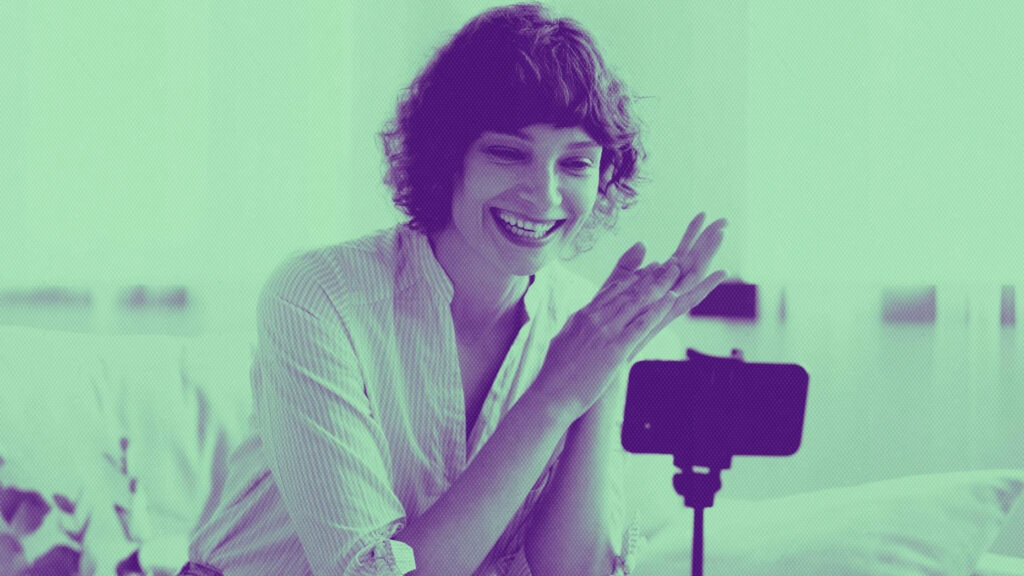