Although Major League Baseball’s 2021 regular season wraps up Sunday night, one of the biggest offseason moves for the Mets is just starting to take shape.

According to Jon Heyman of MLB Network, the Mets will be contacting Theo Epstein “soon” regarding the role of president of the team’s baseball operations. In addition to improving the current roster, adding a proven and well-known name to take on this vital front office role will be a top priority for owner Steve Cohen this fall and winter.

Epstein, the former Red Sox and Cubs front office executive, worked for Major League Baseball in 2021 as a consultant. One of the most talented members of the baseball front office in the 21st century, he was responsible for two world championships in Boston and another with the Cubs. Most notably, he was the head of breaking both “The Curse of the Bambino” and “The Curse of the Billy Goat”.

It is believed that the Mets are interested in Billy Beane, a former general manager and current executive vice president of Oakland Athletics, though they couldn’t ask to interview him until the season ended Sunday.

Beane has a well-known connection to the Mets franchise. Drafted by the Mets as a much-vaunted prospect in 1980, he never lived up to high expectations and finished as a player in 1990.

Since the 1990s, Beane has been a part of the track and field organization and has been one of the league’s most respected executives, although he is still looking for his first World Series appearance. In 2002, his A’s made baseball history when they pulled off an incredible 20-game winning streak before failing in the ALDS.

The Mets have also reportedly contacted David Stearns, who has worked at the Milwaukee Brewers front office since late 2015, originally serving as general manager and now serving as president of the team’s baseball operations. The New York native worked for the Mets organization for a brief period after graduating from Harvard University. He’s still only 36 years old and has already put together an incredibly impressive resume, including chairing a 2018 Brewers team that reached the NLCS.

The Brewers will make the playoffs at least during the League Division series, so they will have to wait until the end of their playoff series to speak to Stearns, if an interview request is granted. The Brewers turned down a Mets interview request for Stearns last offseason as they searched for a president of baseball operations.

The value of product sustainability certification 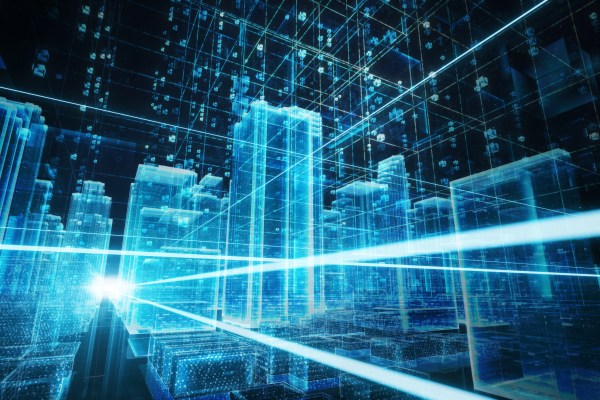