During remarks for the general public portion of the Fredericktown City Council meeting on March 28, Police Chief Eric Hovis approached the podium to explain why people have recently gathered around the courthouse plaza .

“She made a report March 2 to Jefferson County that her son was missing,” Hovis said. “Jefferson County detectives did their job and found he was last seen in Madison County on Village Creek Road.”

Hovis said the Fredericktown Police Department was able to film Dees at C-Barn on February 27.

“But there really aren’t any answers, and the family can’t come up with anything, so they’re here handing out flyers,” Hovis said. “There really isn’t anything inside the city limits that we can do or that I have the authority or jurisdiction to do. The house he was in was in the county, and that doesn’t is obviously not under our authority.”

Hovis said when someone goes missing, there are people who are upset and emotional, but the Fredericktown Police Department will do whatever it can to help.

“My heart goes out to the family,” Madison County Sheriff Katy McCutcheon said. “I wish we could do more and I would love for him to be found safe and sound.”

Get local news delivered to your inbox! 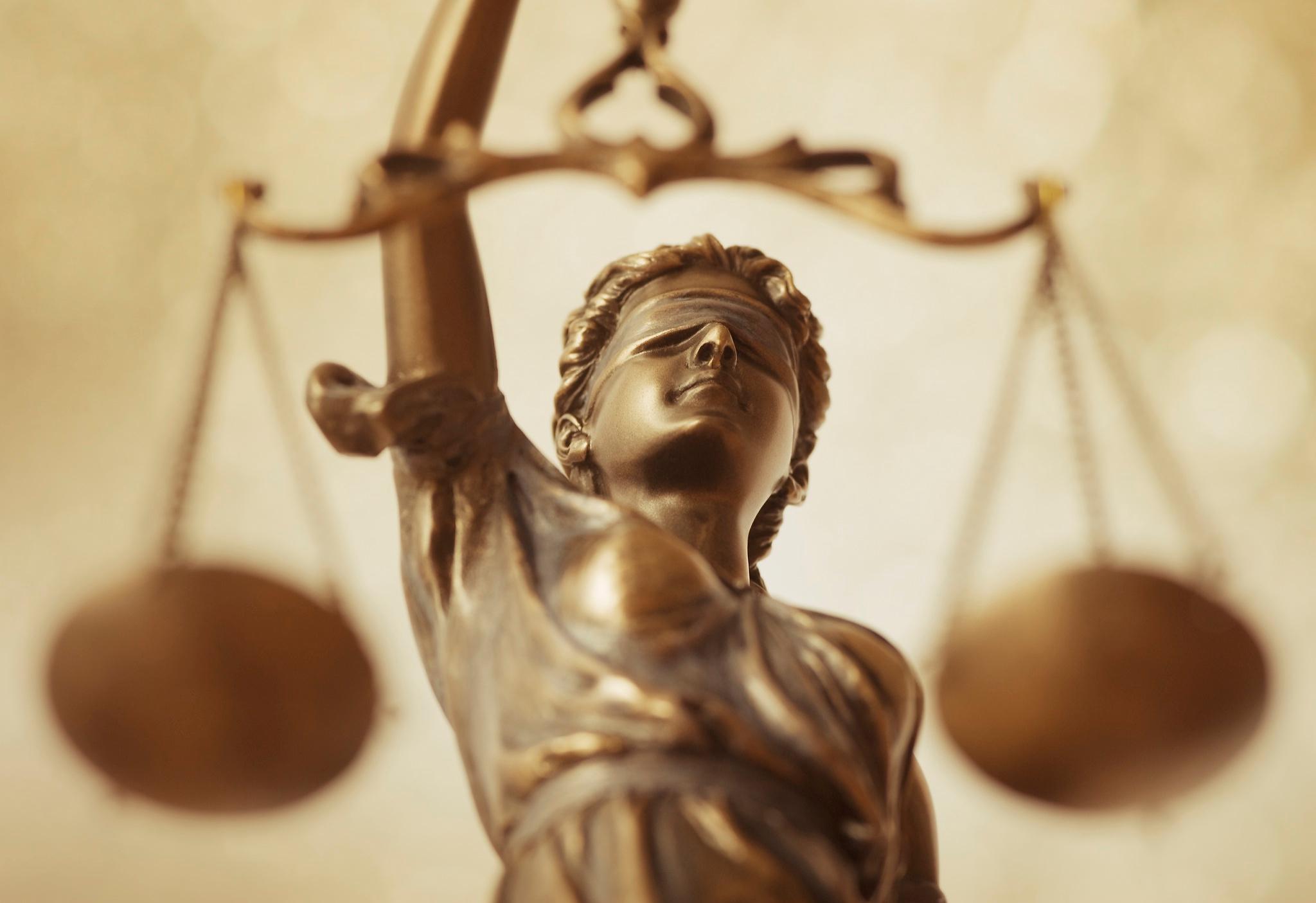 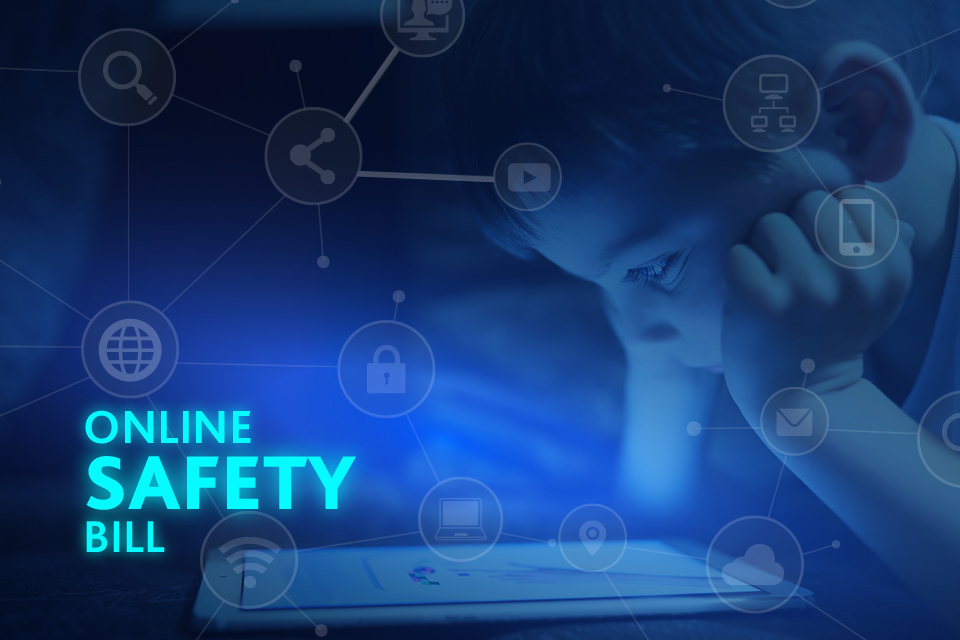