The search for Chicago’s next public school leader focused on four finalists from a pool of 25 nominees, and the mayor is looking at his options, city officials say.

Behind the scenes, a candidate appears to be stepping out of that squad while interim CEO José Torres also remains in contention for the permanent post, three sources with knowledge of the process told the Chicago Sun-Times on condition that they remain anonymous. to share sensitive details.

The latest public update on the hiring process, which came from the CPS in a report released Friday night, comes three weeks after officials initially planned to name the successor to former school principal Janice Jackson, without an explanation late.

“We are taking this decision carefully, and at present, the search for a new CEO for CPS is still underway,” Mayor César Rodriguez’s spokesperson wrote in an emailed statement. He said the city does not have an updated schedule to announce a new CEO.

From Town Hall to CPS, some insiders believe Torres might be the best option for full-time work – if he can be persuaded to stay. Torres, a former superintendent of Elgin Schools, had just retired as president of the Illinois Academy of Mathematics and Sciences in Aurora and was in the process of moving out of state when he was asked to fill the interim role. He received a 12% raise over former CEO Jackson for the job.

If an offer is made to Torres and he declines it, San Antonio school principal Pedro Martinez appears to have split from the pool of candidates as the main candidate to become the new CEO, three said. sources. Of the four finalists identified during the research process, Martinez is the only one to have been interviewed by the Board of Education so far, sources said. Martinez could not be reached for comment on Sunday.

While Torres and Martinez appear to be the trailblazers at this point, sources have said Mayor Lori Lightfoot has not made up his mind and may take a different path. The names of the other three finalists could not be determined.

The new superintendent will take over at a crucial time for the district as he seeks to manage a devastating pandemic that has affected the education and mental health of thousands of students, teachers and staff, including some have died or have lost family members. Not to mention the re-engagement of families who have lost connection with the neighborhood over the past year and a half, or the Delta variant that has reignited the spread of the virus. The CEO of CPS will also oversee ongoing negotiations with the Chicago Teachers Union over health and safety issues.

With the first day of school in a week, it’s unclear whether authorities would prefer to wait to announce a CEO. If the process had gone as planned, this consideration would not have been necessary.

At a May press conference announcing Jackson’s resignation, Lightfoot told reporters she was confident the city would find a top-notch replacement by the end of July, while acknowledging the “aggressive schedule” .

“In our nation-wide research, we will draw on a great wealth of talented and proven leaders,” said the mayor. “And I have no doubts that we will find the next great leader for CPS.”

Many of the same reasons that turned the CEO’s office from Jackson’s dream job to one she ultimately fled – recent toxic negotiations and an ongoing hostile relationship with the teachers’ union, a difficult-personality mayor , the pandemic, the policy surrounding switching it to an elected school board – has made it difficult to persuade high-profile foreigners to apply, sources said.

CPS spokeswoman Emily Bolton said it was “not correct” that the district was struggling to attract the best candidates.

While Lightfoot has promised significant transparency for the search from start to finish, the details released Friday marked the first update in nearly two months – and don’t seem to paint the full picture. The mayor had undertaken to publish bimonthly reports on the progress of the research. The last one was uploaded on June 23.

The report by research firm BWP & Associates and released on Friday showed that six superintendents had applied for the position along with four assistant superintendents, four middle managers, six directors, three consultants and two other managers. These candidates included eight current CPC employees.

Nine candidates were from Illinois, three from Virginia, two from California and two from New York. Others came from Texas, Florida, Indiana, Missouri, North Carolina, Pennsylvania, Tennessee, Canada and Morocco.

Torres or Martinez – both longtime educators with histories in CPS – would appease demands from the Latino Caucus city council, which signed a letter in June urging Lightfoot to hire a Latino for the job.

The share of Latino students at CPS has grown from just over a third in 2000 to almost half of the district today, constituting the largest demographic group in the school system. But in those two decades, there have only been two Latino CEOs of CPS – Torres and Jesse Ruiz, now vice governor of education. Both served on an interim basis.

Martinez, a University of Illinois graduate with an MBA from DePaul, worked at CPS from 2003 to 2009, including the role of CFO under former CEO Arne Duncan, who became the US Secretary of Education. Martinez then spent time as an assistant superintendent at the Washoe County School District, 64,000 students, in Nevada, before taking on the same role at the Clark County School District in Las Vegas, which is home to 320,000 students. He returned to Washoe County in 2012 for the post of superintendent and served two and a half years.

Martinez recently made headlines as the target of a lawsuit filed by the Texas attorney general over the San Antonio District vaccine mandate for employees and the mask requirement. 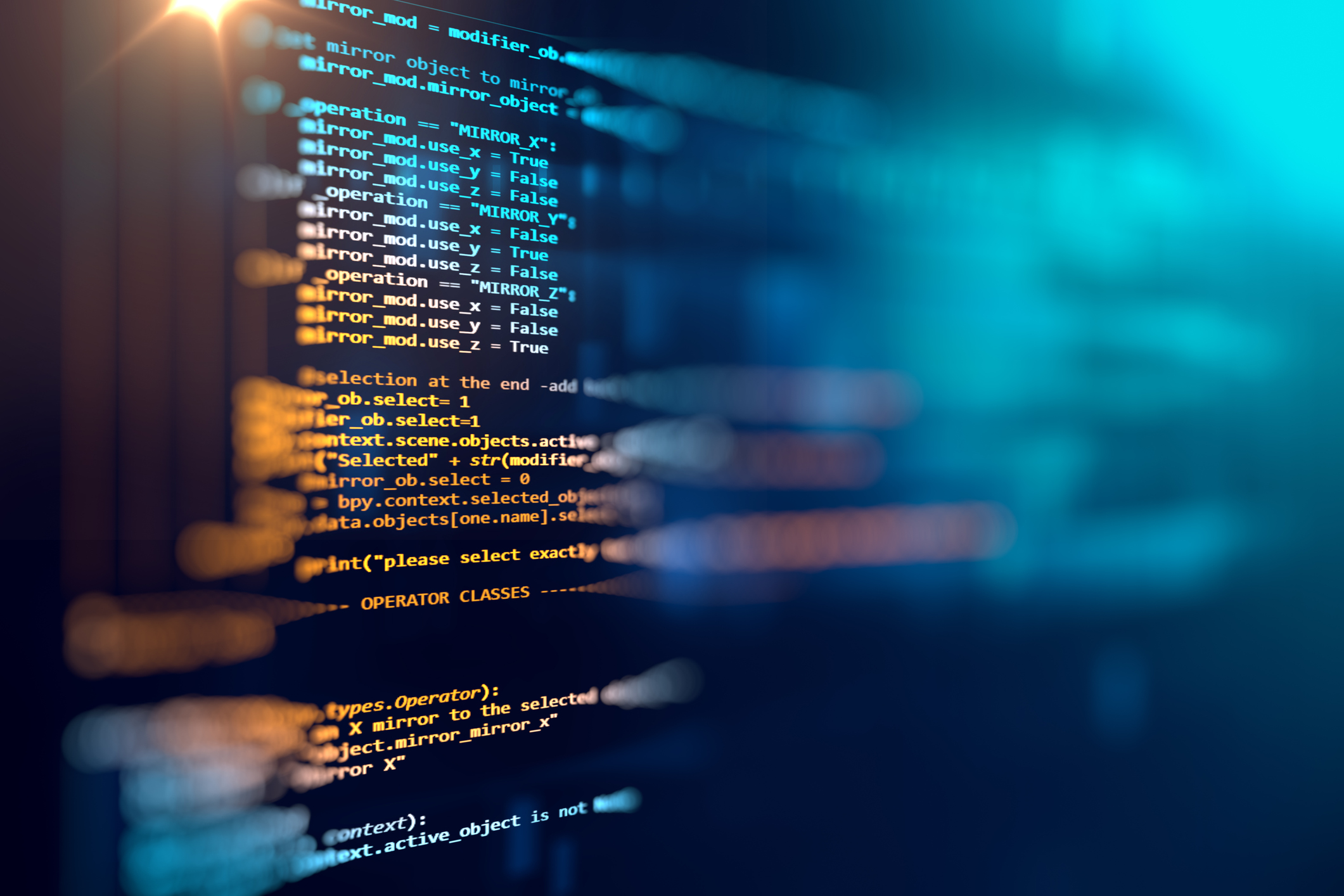 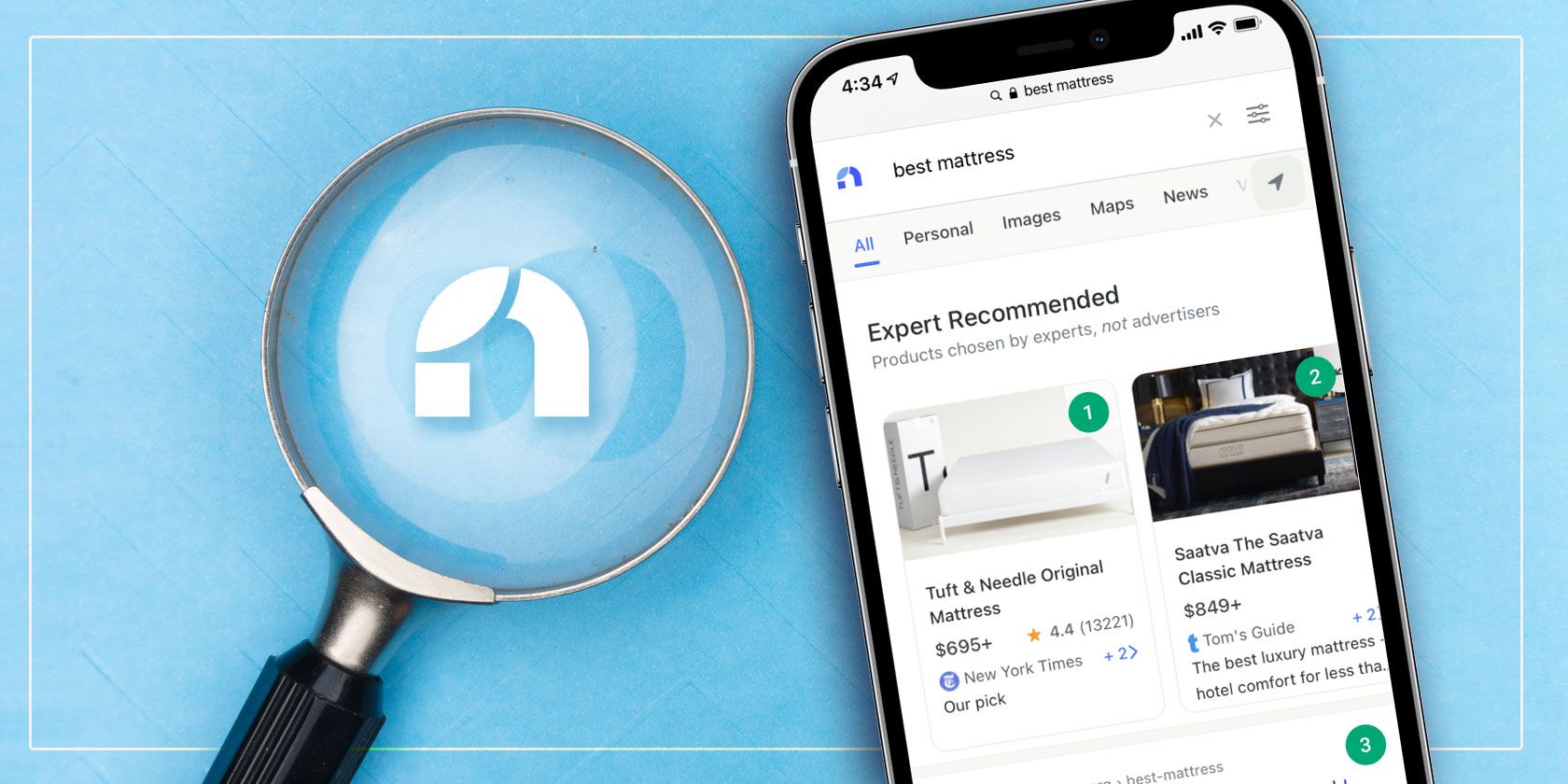 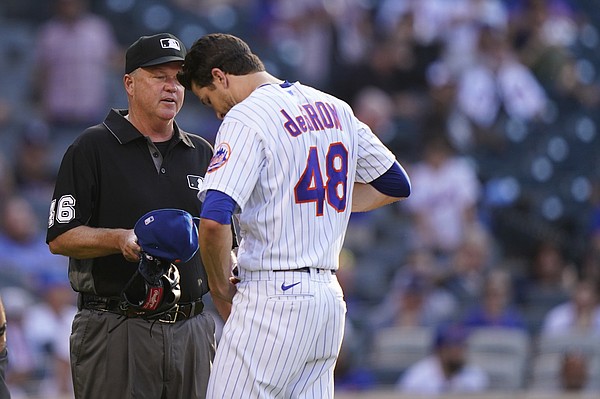